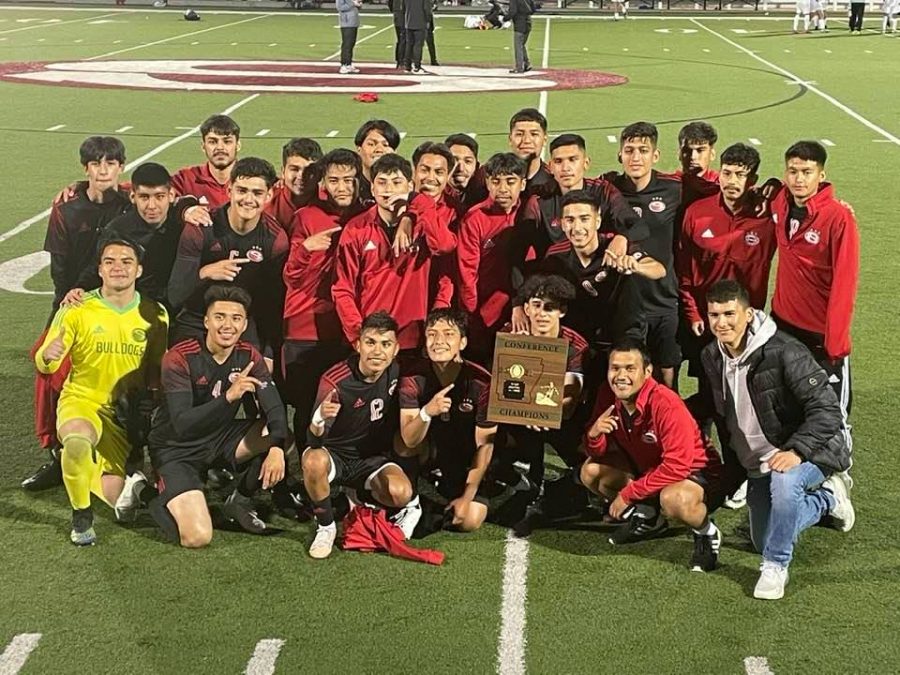 Coach Donald Beeler said he was proud of the team for delivering the win.

“I was really pleased to see this group continue the tradition of winning here at SHS,” Beeler said. “This makes three in a row for us. There was a lot of pressure on them to perform and deliver another conference championship and they were able to do that.”

“We have accomplished our first goal for the season and now we can set our sights on winning the state tournament and bring home another state championship.”

Springdale will host the state tournament next week.