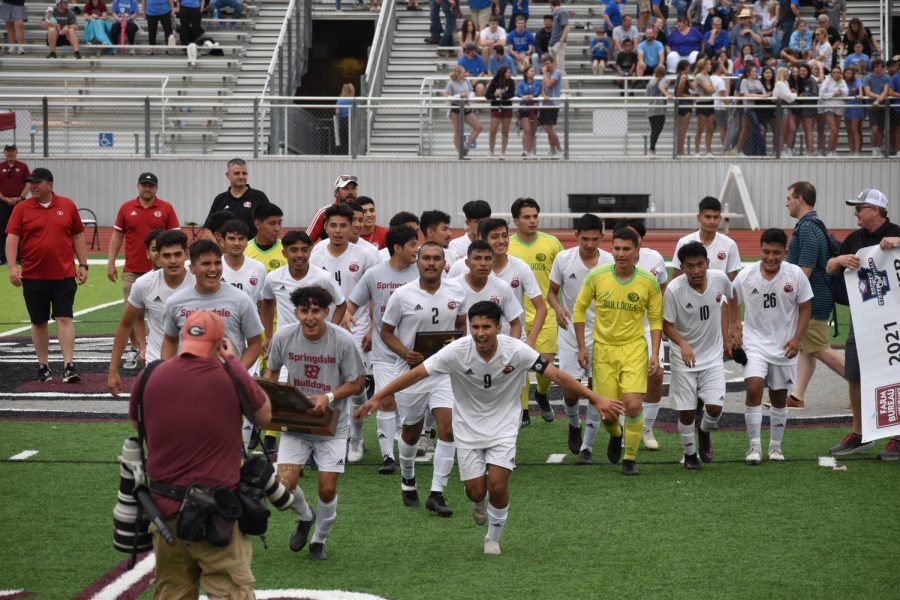 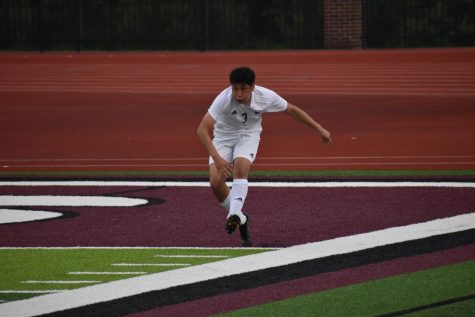 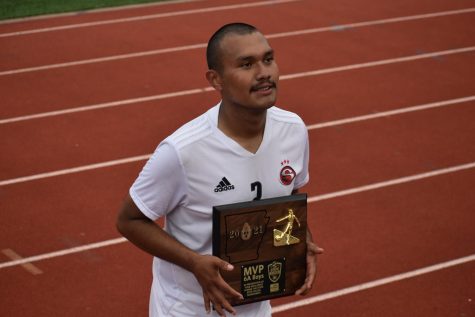 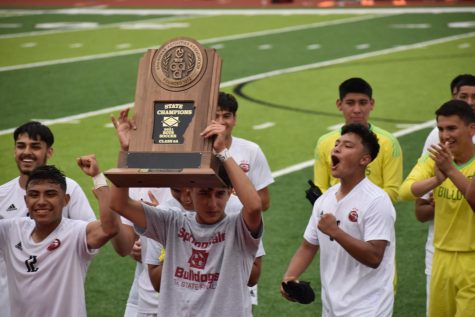 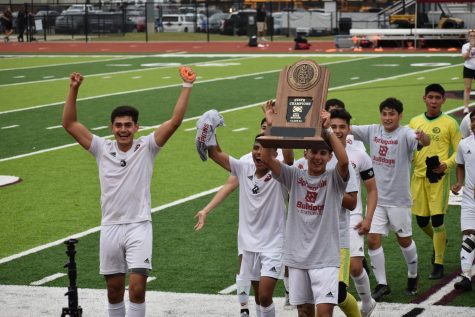 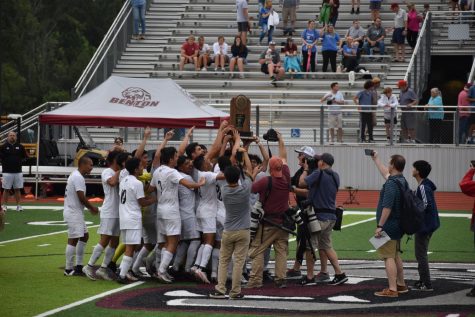 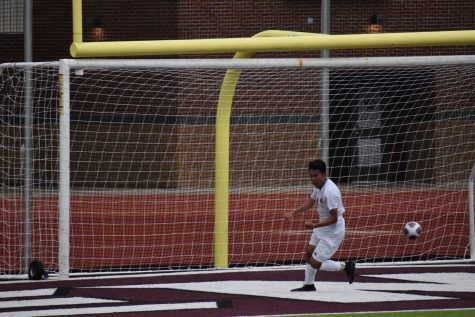 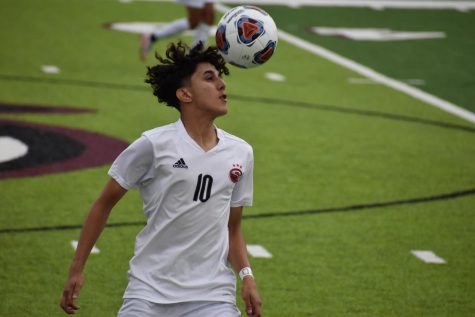 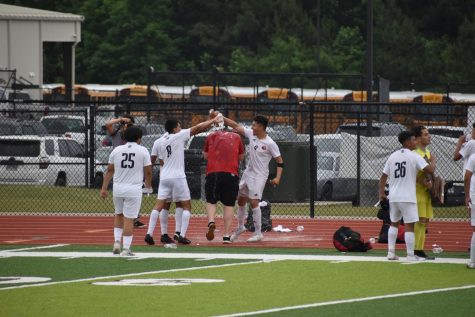 Springdale beat Conway 4-1 on Friday to win its second state title in a row and the fourth in program history.

Coach DJ Beeler said the win is a big deal for the school and the program.
“For the program, I feel like this just reinforces what we do here at Springdale and what we are about,” he said. “This school has so much tradition and history and we love being a part of that.

“It feels like a dream come true,” he said. “I’ve seen my brother, my cousin, and a lot of friends play on the Springdale soccer team and not make it to the final to win a ring. We proved ourselves and showed everyone who we were.”